most over, so we expect that you’ve either continued your regularly scheduled beer habits, or, hopefully, upped your game significantly. With that in mind it might be good to review why drinking beer is good for you, so we’ve done it for you thank to the folks over at The Daily Meal laid out 10 Benefits of drinking beer and we’ve captured them here. What’s odd is that after reading this you’d think the only thing a doctor would need in her medical satchel is a six pack of Kulshan Brewery’s Bastard Kat.

Keep in mind, we’re a craft beer media company, so taking medical advice from us would be pretty dumb:

Studies have linked to a 20 to 40 percent decrease in coronary artery disease in moderate beer drinkers. Your heart is begging you for a pint.

41% reduction in Kidney stone production. I’ve heard passing a kidney stone is tantamount to giving birth. My wife would probably disagree with me, but then again, she doesn’t drink as much beer as me, so we can’t trust her opinion.

The antioxidants from hops could protect your brain cells from oxidization, which could reduce Alzheimer’s. One of
medicine’s biggest mysteries is actually found in the bottom of your pint glass. It’s fresh hop season, so we’ve got the added benefit of that going for us too.

A prenylated nutrient called xanthohumol exists in hops that is an anti-inflammatory and decreases infection. Basically, if you have a major laceration, pound a shit ton of beer and you’ll be less likely to get gangrene.

Got Beer? Milk ain’t got shit on beer. Beer contains silicon, vitamin B, and bioactive Polyphenols — all of which have been linked to essential bone growth. Pour a bowl of Wheaties. Top with a Milk Stout. Slather in hop extract. 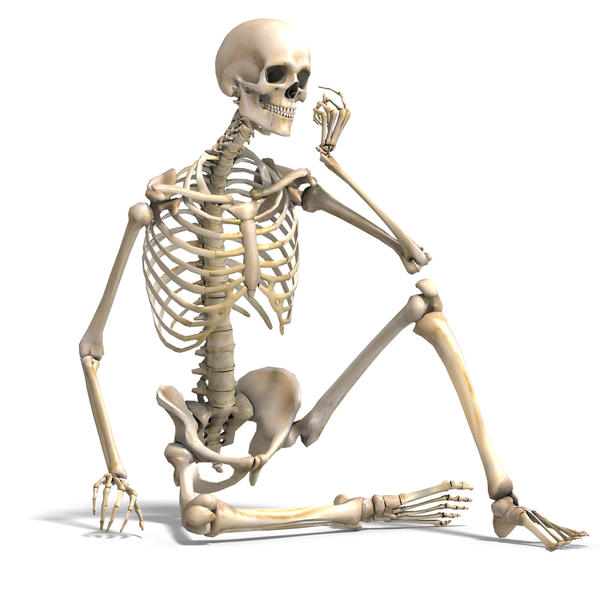 Beer contains crap tons of fiber and lipoprotein (HDL, that lowers cholesterol). After a night of drinking just visualize those arteries clearing out because that’s exactly what is happening, right?

Beer ranks second to wine in this category. But who cares about wine? If you drink enough beer, it will overtake wine, right?

#8 It Dehydrates you Less Than Booze

So eventhough beer is 90% water, if you don’t want a hangover, the logic is that you should put down that White Russian and order a Triple IPA? I think that’s a great idea, even if it doesn’t work.

The Big C ain’t got shit on my beer bottle collection. That nifty nutrient xanthohumol is at it again as it might have the ability to fight off cancer causing enzymes. In that case they could probably make a vaccine directly from my blood stream.

This means your less likely to get blood clots to your brain, that cause strokes. I guess this also means you could bleed out easier, so maybe my advice in #4 is a bad idea?