17 of the Most Sought After Beers in America

There are no Bellingham Tap Trail breweries on this list, so we’ll consider this a sham, but it’s still an interesting read with some great beers. I’ve had exactly 6 of these. So many beers, so little time! I’m sure you can find many (all?) of these at Elizabeth Station in Bellingham.

How many of these have you had? Who was missed on this list and who shouldn’t be on it. Here’s a select few from the list.

What It Is: A stronger, hoppier version of Russian River’s flagship Pliny the Elder IPA — and probably the most famous limited-edition beer in America.

When To Get It: February

How To Get It: The bulk of the draft-only beer is sold at Russian River Brewery in the first couple weekends of February every year; beer lovers are known to line up for many, many hours to get some. A bit of the beer is also distributed to Russian River’s top bar clients throughout the state in February — but there, too, it usually runs out at light speed.

What It Is: The most acclaimed of the various limited-run beers made by Southern California’s Firestone Walker Brewing — and, like so many of the other beers on this list, an Imperial Stout. This one, though, features an astonishing, barleywine-like 14 percent ABV.

When To Get It: March

How To Get It: Parabola usually makes it available, in limited quantities, to many of the stores and bars that sell Firestone Walker. Keep an eye out for stores that sell other limited-release Firestone Walker beers, such as Sucaba and the brewery’s Anniversary ales, as those will be the ones most likely to get Parabola as well.

When To Get It: November

How To Get It: Alesmith used to sell its barrel-aged beers at a one-day event like Dark Lord Day or Hunahpu’s Day, but the logistics of dealing with hundreds of people became overwhelming. Now, the brewery sells the right to buy bottles of the beer online — and then anyone who snags a ticket has to come to the brewery to pick up their beer. 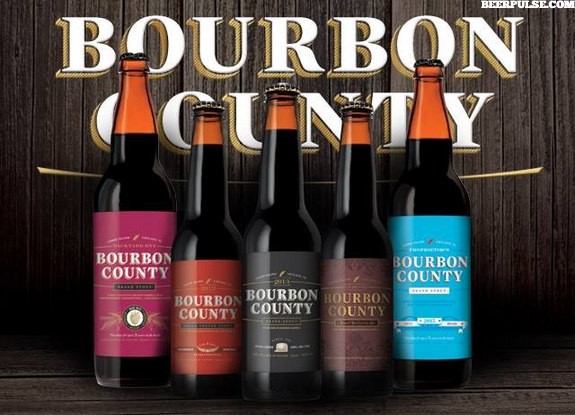 What It Is: A powerful, sweet Imperial Stout brewed in used bourbon barrels, sometimes with flavorings such as coffee and vanilla added to the mix.

When To Get It: November

How To Get It: Goose Island (which is owned, much to the chagrin of craft beer purists, by Anheuser-Busch) releases its best-known beer across the country in November. Certain bars and beer stores in major cities will usually host major parties, with lines out the door, the day of the release. But if you search hard enough, you can often find bottles of BCBS at excellent beer stores for weeks or even months after the initial release. What It Is: An inky-black stout brewed with licorice and molasses, a third of which is aged in oak barrels. It’s known for growing in complexity as it ages in the bottle, so aficionados often save their bottles of Abyss for years on end.

When To Get It: It’s released every year in November, but Deschutes has recently ramped up production enough that you can still sometimes find it months later.

How To Get It: Many stores and bars that serve Deschutes will get a few bottles in stock, so just keep an eye out in the fall and you should be able to find one. 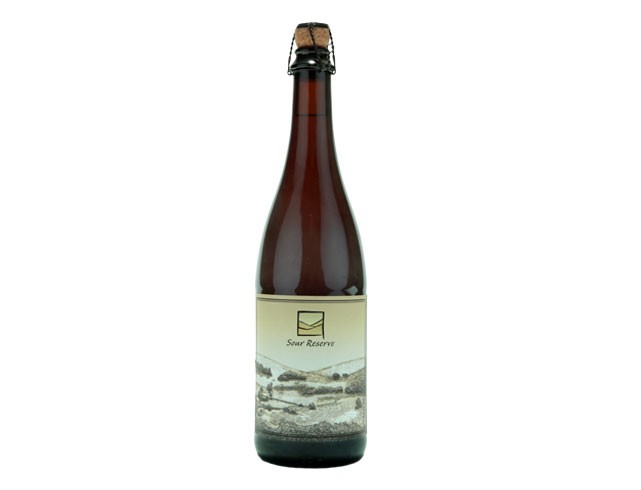 What It Is: An annual series of complex sour beers aged in various types of oak barrels, many featuring exotic fruits.

When To Get It: Various times of year

How To Get It: Several times a year, Upland conducts an online lottery for the chance to buy its revered Sour beers. Lucky winners can pick their beer up at several shops around Indiana.

What It Is: A sublimely balanced double IPA that’s long been ranked the best beer in the world on Beer Advocate. It’s insanely good. One sip delivers successive waves of all the types of flavors that are associated with hops: rose, raspberry, thyme, grapefruit, cannabis-like must, steely bitterness.

When To Get It: All year long

How To Get It: Heady Topper is one of just two beers brewed by The Alchemist, and they make it all year long. So unlike the rest of the beers on this list, it’s not limited by time — just space. You can only find it in Vermont. The Alchemist used to sell it at its brewery, but its popularity caused so many logistical hassles that theywere forced to close the brewery to the public in November 2013. There are plans to open a new retail location, but until then, the best place to try is one of the locations listed on The Alchemist website; each gets an allocation on a specific day of the week. Heady Topper has also been known to pop up on the beer menus of other restaurants throughout the state. If you can’t make it to Vermont, and are tempted to buy some Heady Topper on the black market, beware: Police have started to crack down on illegal scalping of this wonderful beer.