Belgian beers are often touted as the ultimate in craft brewing. Mabye they are the “pinot noir” of the craft beer world.

Complex, varied, often delicate and displaying a range of flavors and aromas. We all have heard of the Belgian monks that brew some of the rarest Belgians in the world, but lets start with the basics so we have a better understanding of what makes a Belgian a Belgian.

Paste Magazine has put together a list of the basic Belgian styles for us. 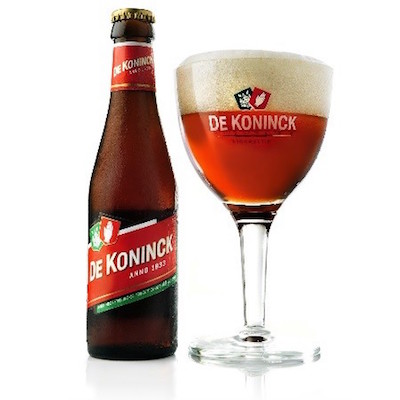 Belgian pales have a fine balance between malt, fruit, and spice characteristics, with little to no hop bitterness. The malt should be on the toasty, biscuity, or nutty side, with a light orange or pear aroma and flavor. Some floral and spice come through as well, most often pepper. The beer finishes dry or with a little sweetness, and the drier the beer, the more hops you’ll get in the finish. Belgian pales can be light to medium-bodied but lean towards the medium. 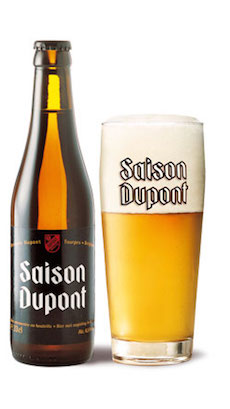 Also called “farmhouse ales,” modern saisons are brewed with yeast that love high temperatures—perfect for brewing during the summer season—and give the beer its peppery aroma. To add to the spice factor, some brewers add grains of paradise and black pepper to the brew. With or without the added spices, saisons should be fruity with notes of orange or lemon, have low pepper notes, with some light tartness. If hoppy, the hops should be earthy or spicy, and bitterness is acceptable as long as it doesn’t overwhelm the other characteristics. 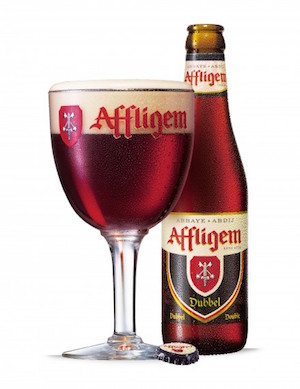 Technically different styles, dubbels and Belgian dark strong ales have more similarities than not, with the main difference being that dubbels originated as Trappist beers, though they are not exclusive to them.

Both are complex, with rich, malty sweetness with hints of caramel, toast, and sometimes chocolate. Both have pepper and clove (clove less so in dubbels) and strong, dark fruity notes. Think raisins, plums, dried cherries, fig, and prune. These beers are deep amber to coppery-brown in color with a medium, full body. 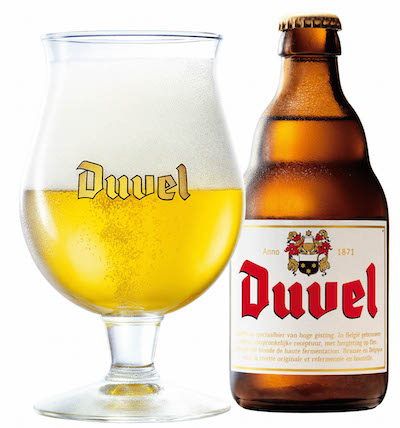 Like the dubbels above, tripels are brewed by Trappist monks. However, the fruit notes are lighter and zestier with orange and lemon, though the Belgian golden strong ales can also have notes of pear. Both have pepper and clove notes from either spices or hops, have a dry finish, and can be bitter from yeast and/or hops. These beers are yellow to gold-colored.

Golden strong ales tend to be paler, lighter-bodied, crisper, and drier than their Trappist sibling, and the lighter body and drier finish makes the hop and spice characteristics more prominent. You’ll find a lot of commercial examples with the word “devil” in the name as both an homage to the original golden strong ale, Duvel, and a reference to its alcoholic strength. 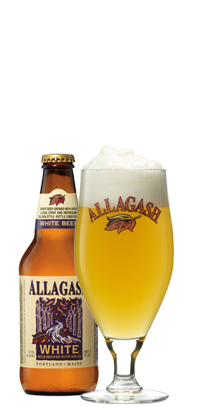 Light in body and highly effervescent, Belgian witbiers are perfect to quench your thirst during the summer. They are zesty, crisp, and tart, with notes of orange zest and coriander. You should also get some sweetness akin to honey or vanilla that makes it smooth to drink with some light creaminess. Witbiers will always be hazy, whether from starch haze or yeast, and should pour with super-dense head. 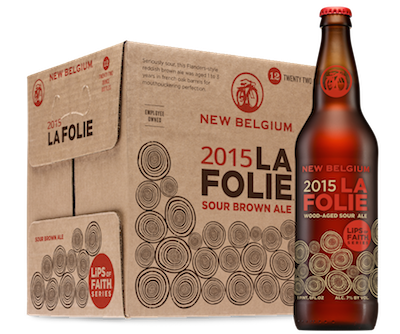 Probably my favorite of the Belgians, Flanders reds and browns are sour, sweet, and fruity. They are often aged and many breweries have several variations dependent on different blends of young (just fermented) and well-aged brews. Both Flanders red and brown ales are rich in fruit. Black cherry, plum, fig, red currant are common dark fruit characteristics.

Flanders red ales are acidic and tannic, maybe vinegary, while Flanders brown ales should be less so. The sour of these beers come originally from spontaneous, open fermentation from the natural bacteria and yeast in the air, though modern-day brewers, especially in America, may buy the bacteria/yeast to use, rather than leaving it to chance. Both are medium-bodied and deep red or burgundy to nearly brown in color.

Flanders brown ales are also rich in malt and you’ll get notes of caramel, toffee, and chocolate. They are also used as bases for other sour ales like krieks (sour cherry ales) or frambozen/framboise (sour raspberry ales).