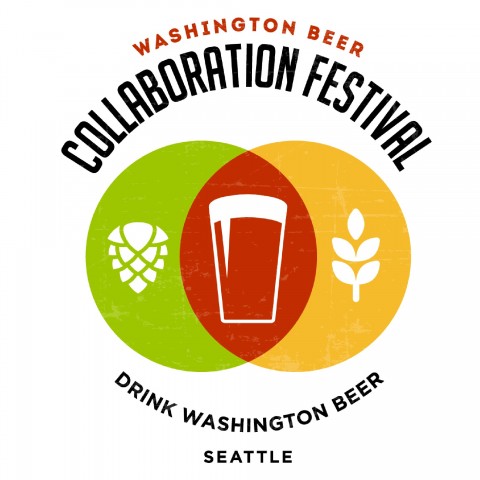 The Washington Beer Commission has announced a new festival taking place on April 22nd, Collaboration Fest. The name is pretty self explanatory: Submitted beers must be a collaboration between breweries.

Their event featured 75 beers from across the country. Washington’s Collaboration Fest will focus on a more local angle and will feature 20 different beers from 40 different Washington State breweries. The list of breweries and beers at the event is forthcoming, but we do know that Bryan of Chuckanut Brewery will be collaborating with Nick Crandell of Red Hook to produce a Rauch Helles. As owner Mari Kemper told us, Chuckanut is no stranger to collaborations

We’ve collaborated with Ed from Rebellion Brewery in  Marlowe England (he came to visit with us for a week), Jason Oliver from Devil’s Backbone in Virgina (again he visited here), Kevin Davey twice one when he was a Gordon Biersch (Bryan went there) and most recently with Wayfinder Beer (here at Chuckanut), Will collaborated with Thunder Road Brewery in Australia.

Normally, Chuckanut’s Rauch is a Marzen, so this version will be a bit more blond. Mari said

Washington’s Collaboration Festival will happen on the South Lake Union Discovery Center Lawn. It will be tented for weather considerations. 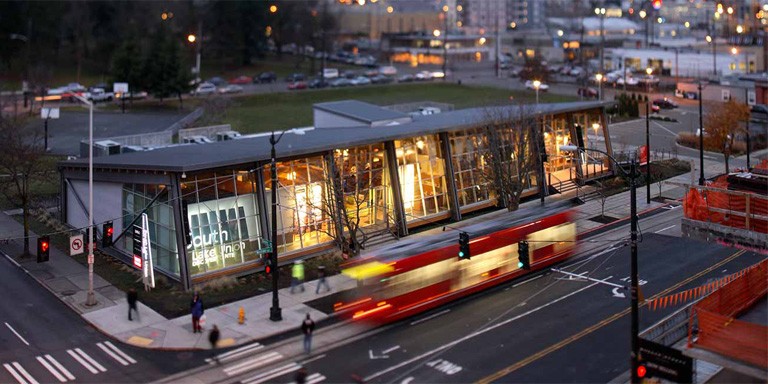 Admission includes a tasting glass and 8 tasting tokens. Each taste is 4 oz.

21+ only. No refunds. No dogs. Registered service dogs ok.