“I’m going to drink a lot of Budweiser tonight … I promise you that.” – Peyton Manning, after winning the Super Bowl.

Admittedly, I missed him saying this. I wasn’t a big fan of Peyton in the first place and this didn’t help. He’s kinda boring. Cam on the other hand…I was a bit inebriated and was enjoying a delicious plate of nachos, so I missed the whole thing. Heck of a game and I had no horse in the race because my Seahawks couldn’t mount the greatest comeback in NFL history.

Regardless, when I heard about him saying this after the game I figured he was cashing in on some Budweiser sponsorship in preparation for retirement (please retire!). A marketing firm calculated that Peyton’s support was worth about $13.9 million in value. Da’yum! Peyton does have ownership in two AB distributorships as well.

Come to find out, that wasn’t the case. Budweiser spoke out and said that while they appreciated him saying that, they didn’t pay him. Peyton just likes Budweiser. That’s unfortunate. Peyton lives in Colorado. COLORADO! Arguably the craft beer mecca of the US, if you don’t count Bellingham, WA.

In an effort to educated Peyton on what he’s missing, the craft beer community has offered it’s wares to Peyton. Also, Left Hand Brewing offered a free pint to anyone bringing in an empty can or bottle of Budweiser. The Brewers Association sent Manning a craft beer care package that included the following beers: 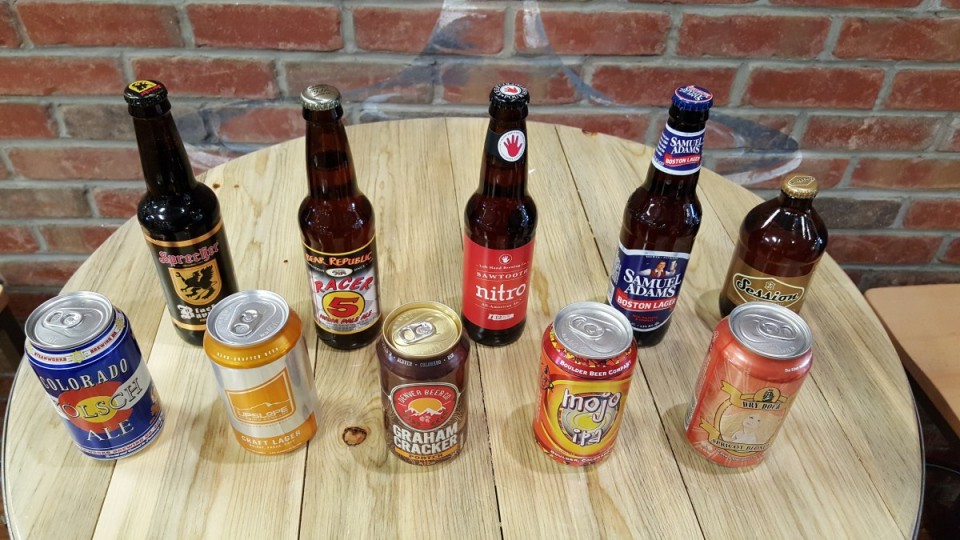