It was announced in December that New Belgium (NB) was exploring the possibility of selling. “Selling” isn’t as simple as it sounds. A sale could mean a minority equity stake (see Dogfish Head) or selling the whole thing (see Elysian Brewing.) The interesting thing is, NB has invested millions in becoming a national brand and expanding brick and mortar to the East Coast. 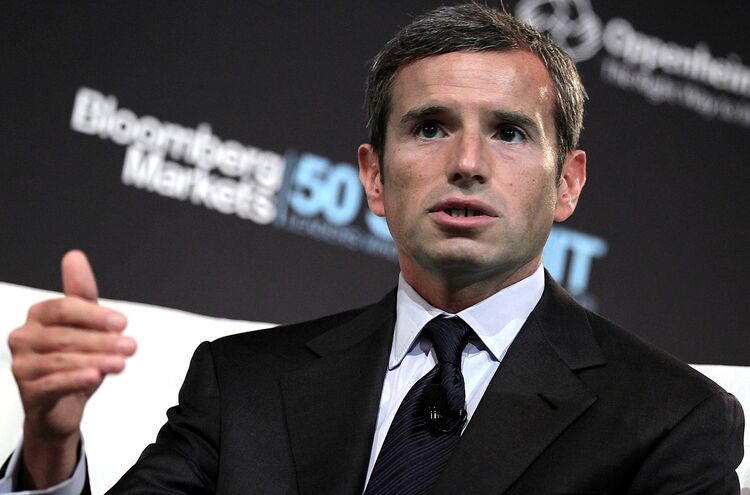 Antonio Weiss, Counselor to the Secretary of the US Treasury

These are big money moves that require big money infusions. New Belgium is big, by craft beer (indie beer?) standards. In 2014 it was the 4th largest craft brewery in the US and 8th largest brewery in the US. But not big enough to do what it wants: Increasing US market share. This should give you an idea of why so many breweries, with the same intent, have to go to Big Beer. Expanding isn’t just a matter of brewing more. It’s distribution, management, sales, marketing and logistics. All of these require money and there are only a handful of market players capable of handling these large requirements and visions.

AB InBev is not only one of those, but also the largest and most capable. It’s controversial merger with SABMiller will only further it’s distribution and market share. Perhaps that why NB sought out Lazard. Lazard is a 168 year old financial consulting firm with offices in 43 countries and one of it’s principal clients is ABInBev. Lazard is consulting on the $100 billion AB/SABMiller merger. To give you some scale, its former Head of Global Investment Banking, Antonio Weiss, is serving as counselor to the Secretary of the US Treasury.

So there sits New Belgium, wanting the US on hoppy platter and ready to do what it takes to get it. They need the big guys and the big consultants. They need Lazard. The East Coast expansion is perceived by some as the precursor to a sell.

“You don’t get in bed with a company like Lazard without some long range plans,” said one observer who asked for anonymity.  “It is plain as the nose on your face that

[New Belgium] made the whole Asheville move so that it could have an east coast branch in play when it puts itself on the market.  That’s like adding another bathroom to a house just before you plan to sell it.”

One of the benefits of breweries bring to their new cities on the East Coast is the promise of jobs. NB said they’d bring about 140 jobs to Asheville, North Carolina. After the announcement it was determined that most of those positions would be filled by the home brewery in Fort Collins, CO. Was the East Coast just a bathroom expansion prior to a sale and a trojan horse for selling itself up?

Stone is looking to move to the East Coast, are opening in Berlin, Germany and their CEO recently stepped down. Are they building a “bathroom” too?