There are craft beer trends we are excited about or are coming and then there are craft beer trends some want to see end. Allen Park over at Paste Magazine is over the following four trends. The last one is a insightful. Maybe craft beer just needs to get over railing on Big Beer and concentrate on making good beer. No more gimmicks, no more mud slinging, just sling some pints. Read below for his top four trends he hopes to see stop, soon. What do you think?

Back in the day, bottles were waxed to prolong longevity and potentially prevent leakage from heavily carbonated beer. Typically these were rare, limited release beers that were ideal for aging, such as barrel-aged stouts and certain sour beers.

While this still rings true for some beers (such as the phenomenal Eclipse series from Fifty-Fifty Brewing), it seems like waxing bottles regardless of rarity or functional purpose is the “in” thing now. Beers best consumed fresh—like IPAs and Vienna lagers—are being bottled and waxed for no quantifiable reason other than “it’s the cool thing to do.”

Brewers, wax may look cool to you, but to the consumer, it’s pretentious and unnecessary. If anything, opening a waxed bottle is a messy pain in the ass. These days, whenever I see a waxed bottle on the shelves from some podunk no-name brewery, it’s like the beer is telling me, “don’t bother bro; I’m not worth the extra effort.” 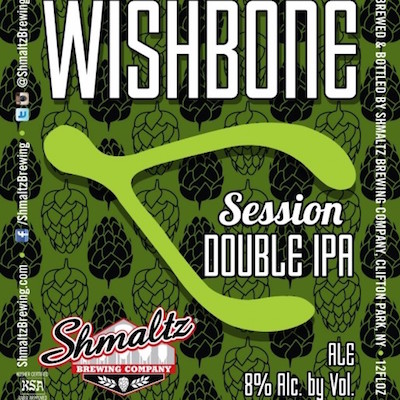 When a few select breweries came out with stellar lower-ABV IPAs to great success, everybody else decided to follow suit, and thus the session IPA trend was born. But this hot new sub-style is becoming more diluted than the beer these “me too” breweries are churning out.

The appeal of a session IPA is that it’s a standard IPA that cuts down on alcohol content, but not in flavor profile or bite. Most breweries missed the last half of that memo apparently, as the vast majority of session IPAs out there taste like a good IPA diluted with water.

Don’t get me wrong; beers like Pizza Port’s Ponto Session IPA, Firestone Walker’s Easy Jack and Carton’s Boat Beer are excellent beers that don’t sacrifice flavor for alcohol content. But in my opinion, most everything else tastes like a light beer alternative to IPA—the Bud Light equivalent in hoppy ales.

And don’t we already have a genre dedicated to session IPAs? Right, they’re called American Pale Ales. In fact, Beer Advocate even categorizes Boat Beer as an APA.

The session IPA sub-style is the chillwave of the craft beer world; it’s an unnecessary categorization that’s producing increasingly contrived, diluted art from breweries who should know better. 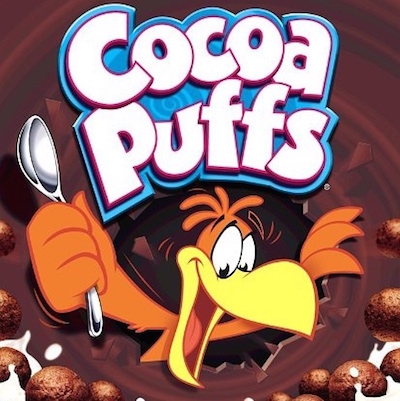 Adjuncts are ingredients added to a beer typically after the brewing process to impart their flavors into the booze. Basically, this is the stuff that makes your beer taste like food, and turns barrel-aged imperial stouts into tasty diabetic delicacies.

I have no problem with the classics. Adjuncts like coffee, chocolate, vanilla, and coconut have proven to be winners in the right beers. But adding stuff like marshmallows, graham crackers, and children’s breakfast cereal to your beer rarely imparts any decent flavor, and, as such, tends to taste like a gimmick in a glass.

It’s 2015; there’s no reason why we should think that adding corn chips and jalapenos to a beer is a good idea (except possibly on 4/20). 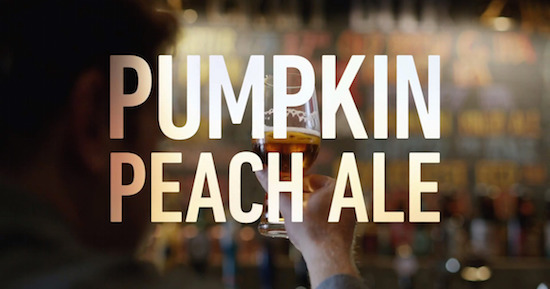 It’s always fun to laugh whenever the Bud/Miller/Coors machine churns out a piece of media that passive-aggressively attacks craft beer. Some of their most recent antics have included a Super Bowl ad damning us for our pretension, and a totally-not-fake-we-swear “hidden camera in a pub” video where they seemingly trick “craft beer hipsters” into drinking (and enjoying) Budweiser during New York City Beer Week.

These contrived attempts to rustle our jimmies are usually met with a laugh or two of incredulity, a couple of snide, biting comments, and nothing more. But select breweries out there really seem to care what “the man” thinks, and have gone out of their way to speak out against the absurdities of beer conglomerates and their “sex in a canoe”-like product. Some have even gone so far as to brew a pumpkin peach ale in response to the aforementioned Super Bowl ad.

Look, it’s great that you care about craft beer, but macrobreweries are making these statements because they’re starting to hurt from the growing popularity of that craft beer. Isn’t that enough satisfaction? Brewing a crappy adjunct-laden (see #3) beer and selling it as a limited, waxed (see #1) release is not only validation in macro’s eyes, but also a slap in the face of every craft beer fan who wants to drink good beer, not gimmicky beer.

Focus on what you guys do best (make good beer), and leave the half-cocked activism to the keyboard warriors (aka yours truly).