Wander and Boundary win at the North American Beer Awards

Tap Trail breweries have been representing their brewing chops, big time this past year. Wander and Boundary are no exception, if not the rule. Boundary’s name seems to be popping up at a few more competitions this past year and Wander continues to enter into competitions. Both Wander and Boundary won awards at the World Beer Cup last month and they’ve done it again at this year’s North American Beer Awards and Boundary added a few more entries at the NABAs. 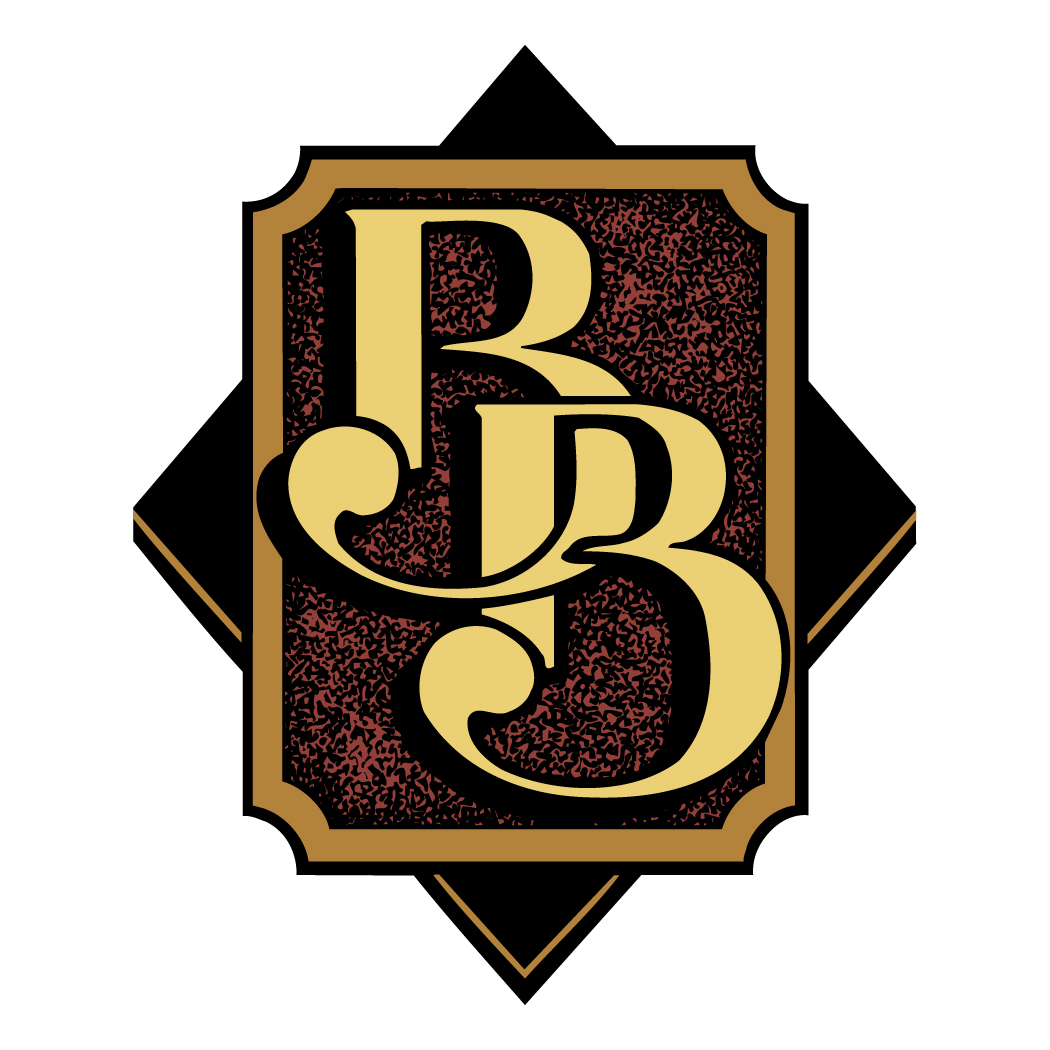 We’re over-the-moon to be awarded the NABA Gold for the first barrel-aged sour/brett beer that we’ve made. – Brewer Bryan Krueger

As we reported the other day, Boundary has also been in the news for being named the largest brewpub in the US. It’s been a heck of a month for Boundary Bay!

June has been such a blessing! These awards and recognitions are the results of the hard work from our entire team; we’re so proud of our employees and their persistence toward success. – General Manager Janet Lightner.

Wander’s Wild Warehouse is on a roll! The 2015 Warehouse won at the 2015 GABF and the 2016 World Beer Cup. The 2016 won at the North American Beer Awards. That beer just continues to win and we’re happy that it is.

Half-way through the year and Bellingham breweries are doing all sorts of amazing things, from winning awards to expanding, not to mention the opening of a new brewery with more on the way! 2016 is starting to make 2015 look dull!