I’ve been talking to Wander Brewing Owner Chad Kuehl about this collaboration for a week or so and I’m excited to see it come out today. It’ll be on tap at the brewhall when they open up at 12pm. “Willows and Wander.” Sounds like a pairing I could eat at Willows. I had one of the best meals of my life at Willows a few years ago. Excited to see these two pillars of their respective culinary and craft communities team up.

Also, I’d like to mention that this collaboration sparks excitement for the upcoming collaboration of Melvin and Wander and today’s announcement of Gruff and Boundary. All these breweries in town are bound to come up with creative ways to mind meld their delicious offerings!

Chad sent me a write up on the collaboration and the beer. Take a read! 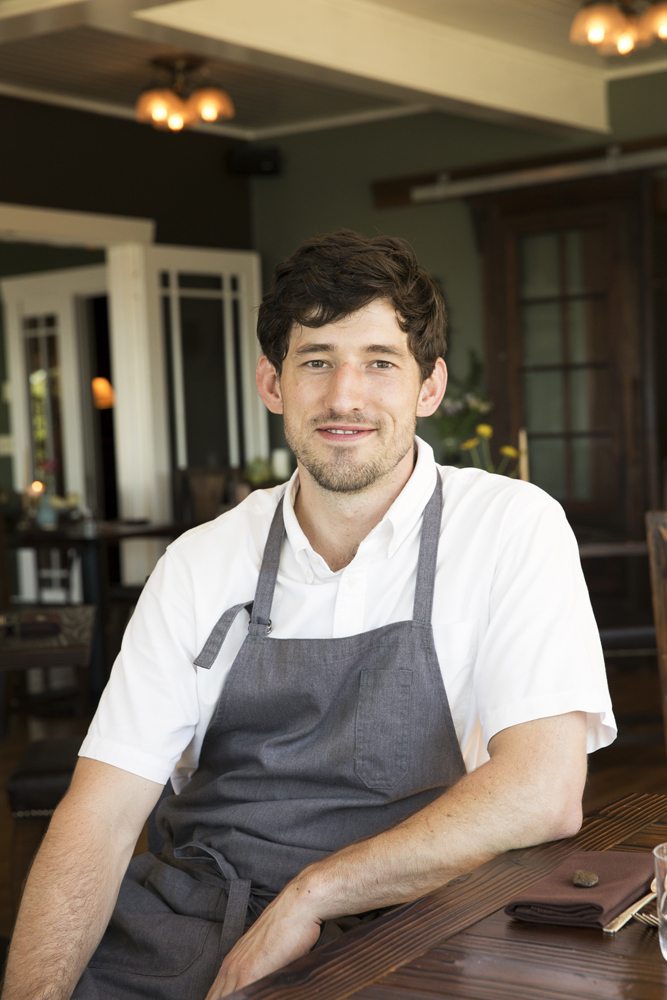 We brewed this beer to be the house beer for The Willows Inn on Lummi Island. They have served Wander Beer at the restaurant for quite some time and when they approached us to brew a house beer we were immensely excited to get the project going. We worked directly with Chef Blaine and his team on the conceptualization of the beer which is now nearly a year in the making.

We settled on a style that fit well with the restaurant and ingredients that came from the island and surrounding areas. The beer’s namesake comes from the use of unmalted wheat that was harvested on Loganita Farm on Lummi Island. This is the farm that The Willows Inn uses to source much of its local ingredients and the same unmalted wheat that they turn into flour for use in dishes on their menu. We coupled that with malt that was smoked over peat harvested from the Olympic Peninsula and other grains sourced from Skagit Valley Malting and fermented with our Wander farmhouse yeast strain.

The result is a truly unique and fitting beer for The Willows Inn. I really don’t know what style to compare it to other than to say it is a ‘Peat Smoked Farmhouse Ale.’ There is classic farmhouse spice in the beer coupled with an earthiness and peaty smoked flavors. The beer is moderately carbonated and hopped. It pours with a light golden haze and comes in at an approachable 5.6% ABV.

As part of our working relationship with The Willows Inn, the beer is available exclusively at the Inn and the Wander Brewing Brew Hall only. Available on draft and in 500 ml bottles to go.